Sometimes good things can happen from a bad start, like Luca Botte’s story. 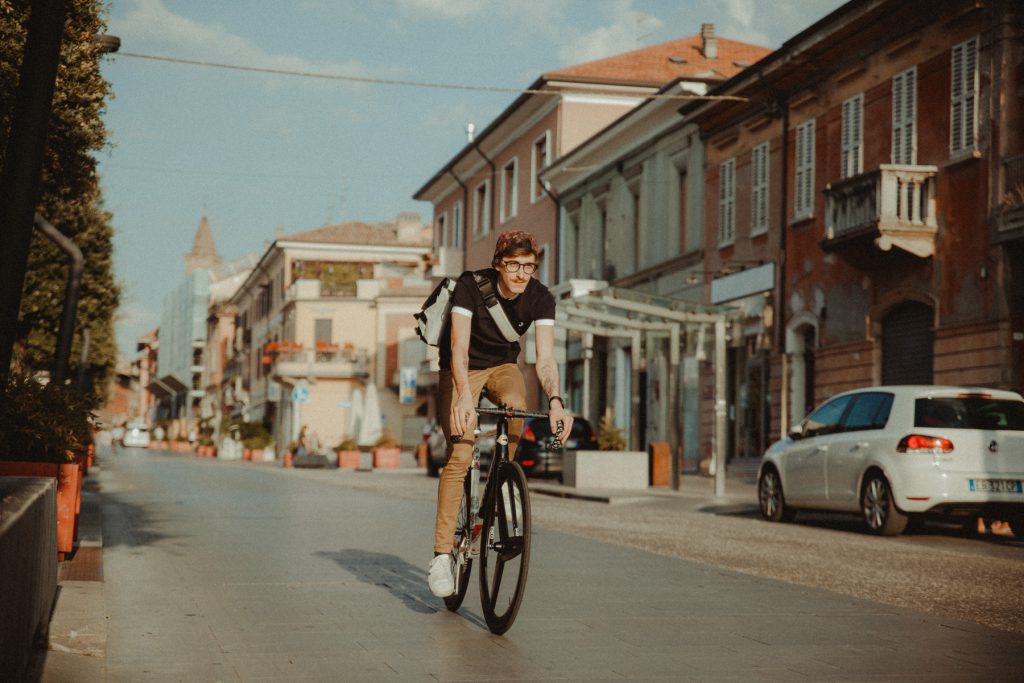 Luca is 23 years old and comes from Cesena in Italy. 3 years ago his commuting bike got stolen and he was forced to make himself a “home made” bike with some recycled parts he found. This is how he discovered about fixed gear bikes (also known as fixies).

Over time fixies became a real passion for him. To the point that the only bike he’s riding nowadays is his Cinelli Vigorelli track bike (also a fixie). For Luca, riding simple bikes, without brakes or speeds, gives him a sensation of freedom and a perfect feeling on the streets. 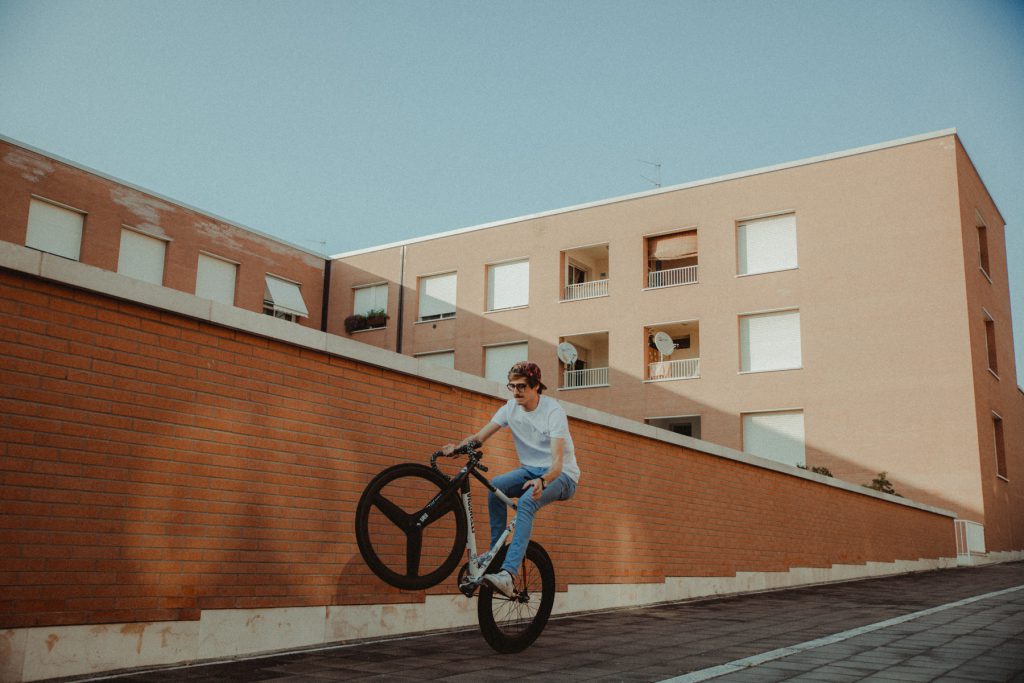 He’s an awesome fixie rider as well an extreme sports lover and he proudly wears his MACMILLAN blacksmith as he rides the city.

Luca keep it simple, you rock!

Discover a selection of pictures of Luca here:

Rebecca lives in Genova, the large port city of northern Italy. We chose to go…